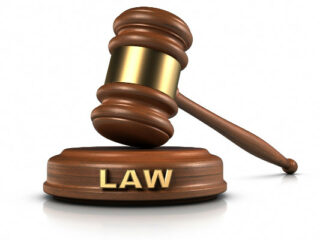 The Indian Judicial System is one of the oldest legal systems in the world today. It is part of the inheritance India received from the British after more than 200 years of their Colonial rule, and the same is obvious from the many similarities the Indian legal system shares with the English Legal System. The frame work of the current legal system has been laid down by the Indian Constitution and the judicial system derives its powers from it. Now a debate on the need to repeal obsolete laws has been set in motion in India with the government appointing a committee to look into the matter.